In the fall of 2014 I made the first step towards sustainability through the use of solar energy.

The system further includes an inverter, which converts the energy to 230 volts AC and deliver the power back to the local electrical network. There is a separate group 20A laid out in the electr. cupboard (connection solar cels) and there is a smart electricity meter placed; the fed-flow could also be measured and settled.

The output of the system is shown in the following tables.

the solar power energy at the moment in Europe 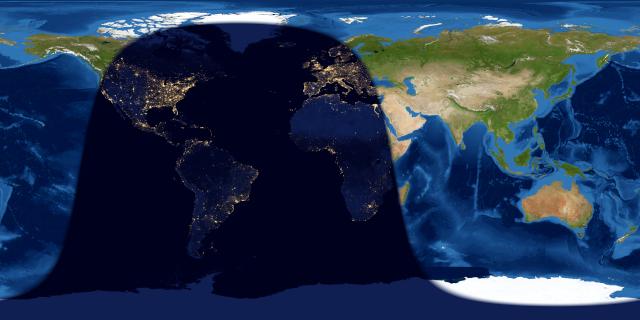